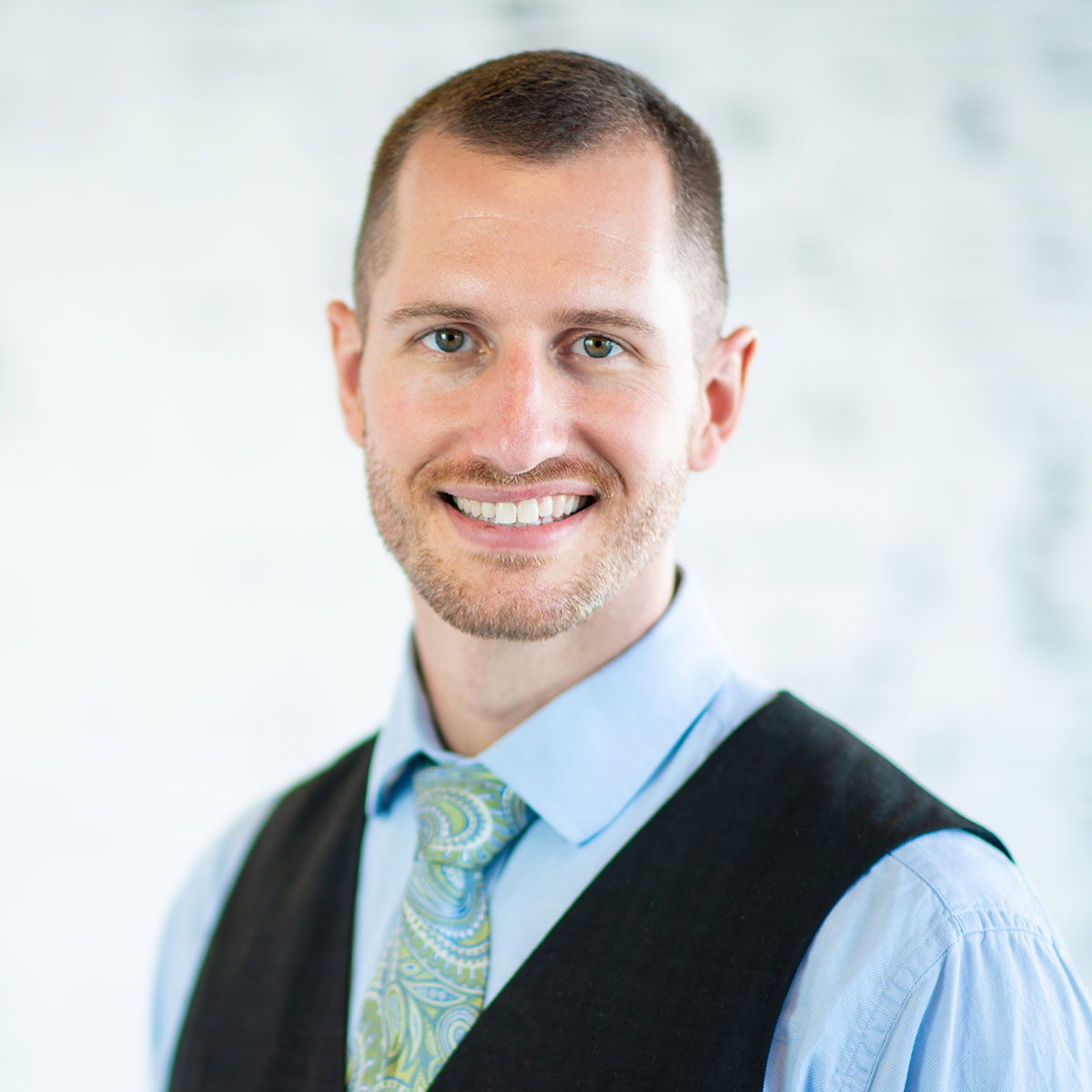 I grew up in the suburbs of Michigan, just outside of Detroit. I was always the child who didn’t want to be the center of attention, but craved to be where the action is. After High School, I left for Bob Jones University where I earned my Bachelor’s in English Language and Literature. It was at college that I came out of my shell and found that I had a passion for serving.

A short time after, I enlisted in the Marines. During my four years, I spent time in four different countries; spent three months at sea on a small aircraft carrier; crossed the equator; fired weapons only military and gamers get to interact with, and started my Master’s Program in Teaching Secondary Education.

I moved to Florida in Oct 2018. Once I left the Marines, I wanted somewhere I could find work, inexpensive housing, and a church I didn’t have to hunt for. I had been to Bldg 28 several times previously visiting my pseudo-adopted Rice family. You could tell God was leading me here. Only in Florida did everything start to line up. I found work rather quickly; housing was affordable; Bldg 28 welcomed me with open arms; and I met the woman who would become my wife.

But by the grace of God I am what I am, and his grace toward me was not in vain. On the contrary, I worked harder than any of them, though it was not I, but the grace of God that is with me.