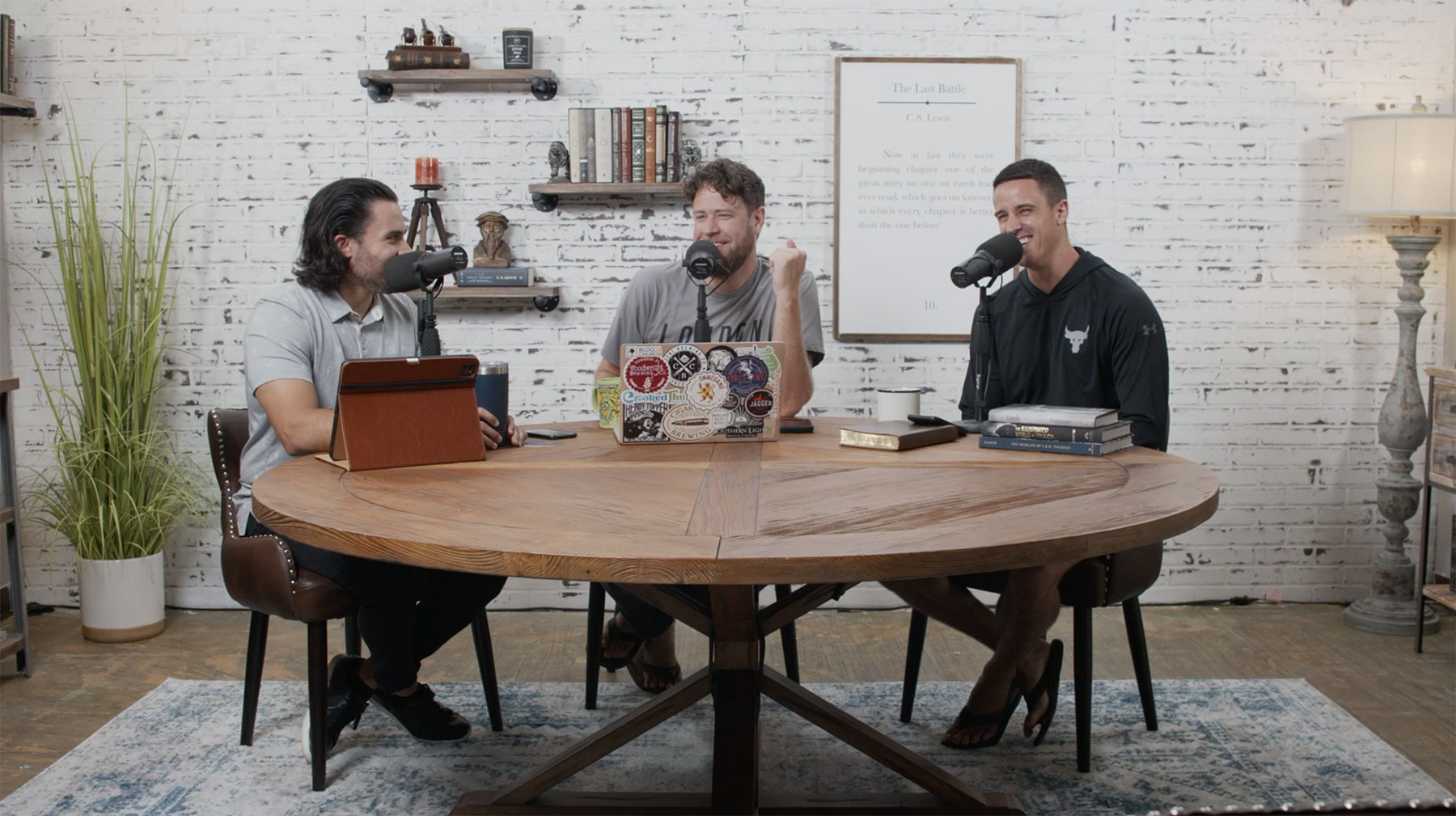 This week, Peter, Aaron, and guest-host Adam Powers answer listener questions from Out of Oz Season 02. If you have a question you’d like us to answer, send an email to info@bldg28.com.