Should a Christian Speak in Tongues? 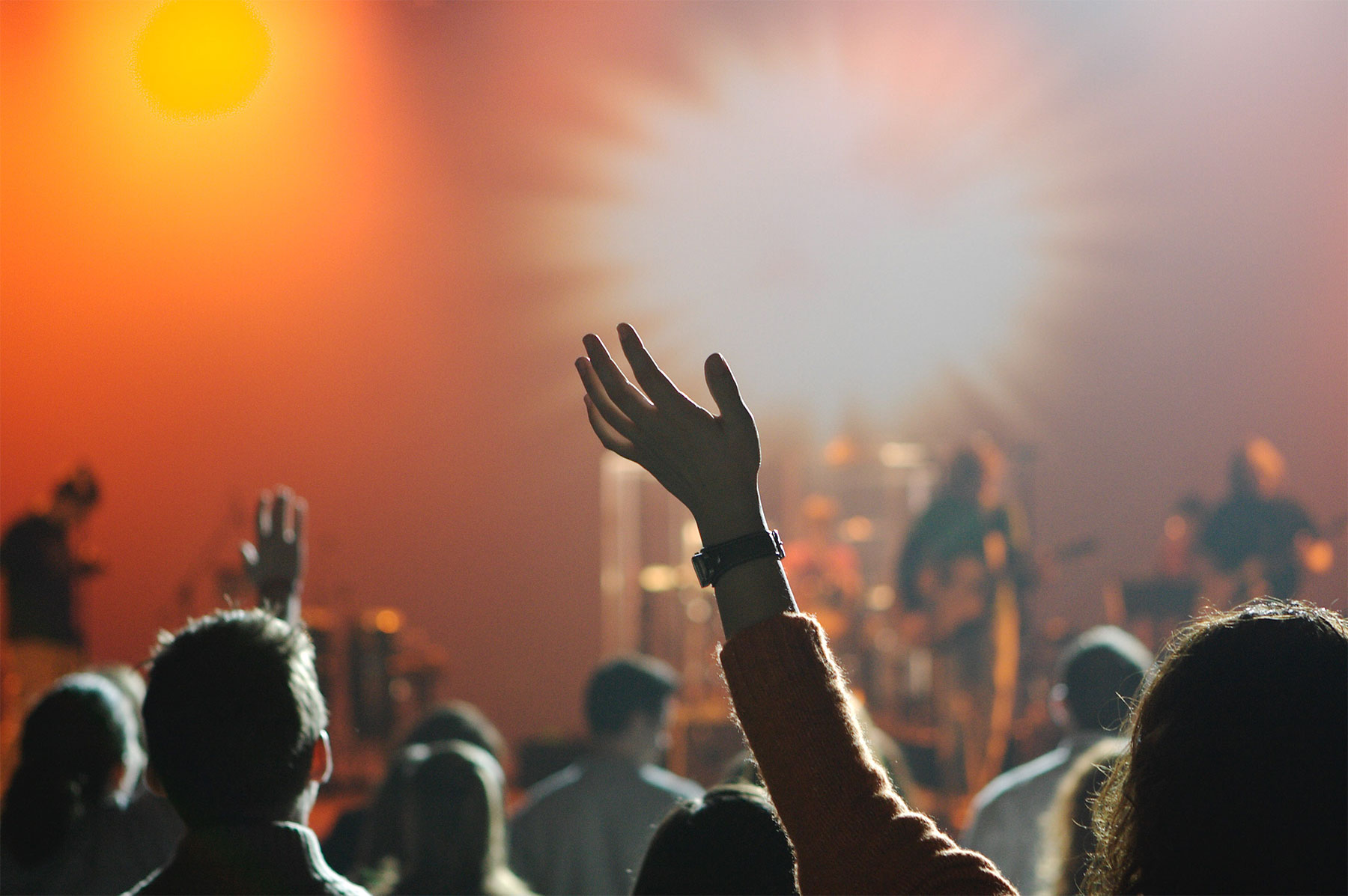 It is undeniable that in the early Christian church that the gift of tongues was operational and effectual. But since the first century, evidence surrounding the use of tongues is scant, and particularly in recent centuries, there has been a lot of confusion surrounding the use, necessary presence, or continuation of speaking in tongues. So today Christians are left with the extremely pressing and somewhat unsettling question: Should I as a Christian be speaking in tongues?