What Hills Should Christians Die On? 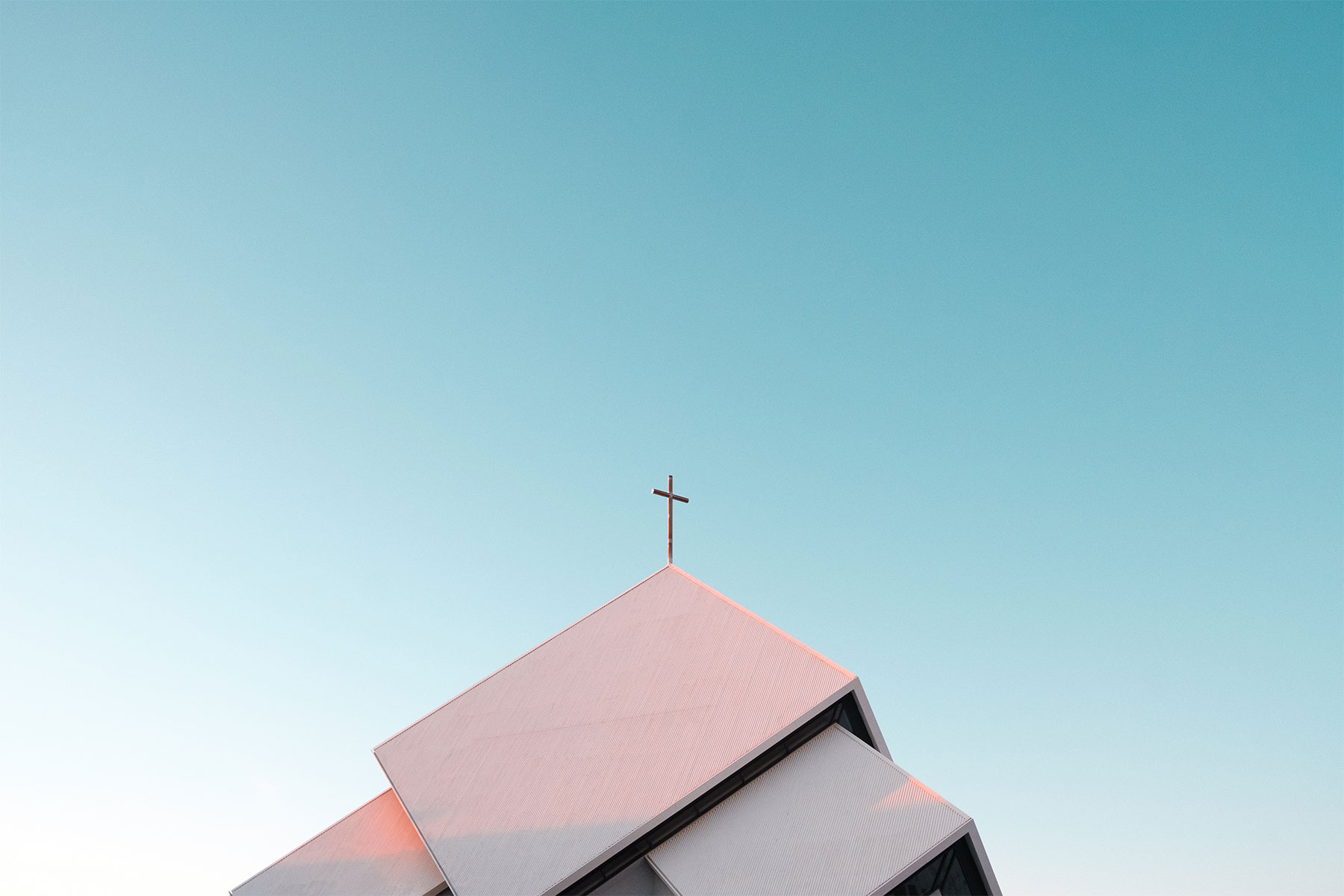 Throughout the confusion and chaos of much modern Christianity, the dreaded “h” word (heretic) is tossed about with reckless derision toward anyone opposing certain stated “truths.” Seemingly, more than ever, the divisions between Christ-followers are widening, and believers are choosing many hills or, by contrast, almost zero hills to “die on.” As we survey the Christian landscape, taking in the division while submitting to the truth, the question that stares each of us in the face is: what is absolutely foundational to true Christianity? Or stated otherwise: what hills should Christians be willing to die defending?